When you look at your marketing funnel, peppering your content mix with videos can add tremendous value to your user journey. Today, around 88% of marketers claim favorable ROI from video content. Rewind five years: just 33% of marketers stated the same. In fact, videos on landing pages have known to increase customer acquisition by 86%.

So, here are 4 ways to leverage video content for customer acquisition at the Top Of the Funnel.

It was a 2012 launch video that cost $4,500 and took just one day to produce that gave Dollar Shave Club its first significant jump in popularity. Within 72 hours, it had gone viral on the internet. The video went live at 6 a.m. PT on March 6, 2012. By 7:30 a.m., the site had crashed. It took a whole 24 hours for the site to be back up. By then, DSC had 12,000 new subscribers, and within just a few days, three million people had watched the video. If there was ever a compilation to determine the holy grail of launch videos, the DSC launch video certainly would be in the running. Take a look:

Early adopters need to be introduced to your product. This suggests they have an issue or need, but they don’t realize yet that your product or service can address it. Hook them with explainer videos. These videos are all about your business, your product and its features. You could utilize them to showcase your product’s USPs, aesthetic appeal, and at the same time take users from being problem-aware to being solution-aware. Take a look at Amazon’s absolutely stunning and thought-provoking explainer video introducing the world to Amazon Go:

We live in an age where influencers can have a significant impact on your business.

The Think with Google report tells us just how deeply millennials are connected with influencers. Around 40% of millennials believe influencers understand them better than their friends, and 60% of them would follow advice from a YouTuber on what to buy over advice from a film or TV celebrity.

Having influencers feature some of your products in their videos can give you significant reach, especially if you choose the influencer from the right niche.

Here is an example of how an influencer can include your product organically and create interesting content around it:

Getting your users’ attention is critical in acquisition marketing. And, as you can already see, video is one of the most engaging communication formats. If you decide to employ videos to engage your users, think about answering two questions first:

Where should I utilize videos in the marketing funnel?
Which videos work best for my product?

After answering these questions, you’re a step closer to finding yourself a video partner that can do it all. Want to make videos that drive customer acquisition? Write to us at [email protected] and we’ll take care of the rest. 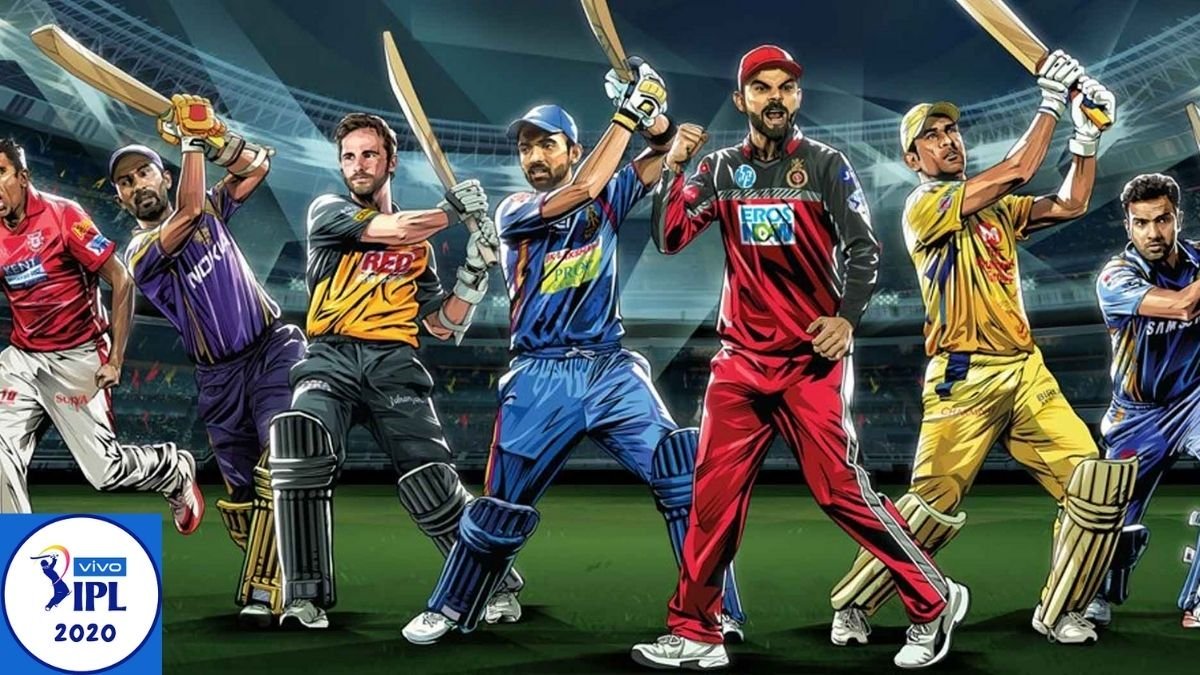